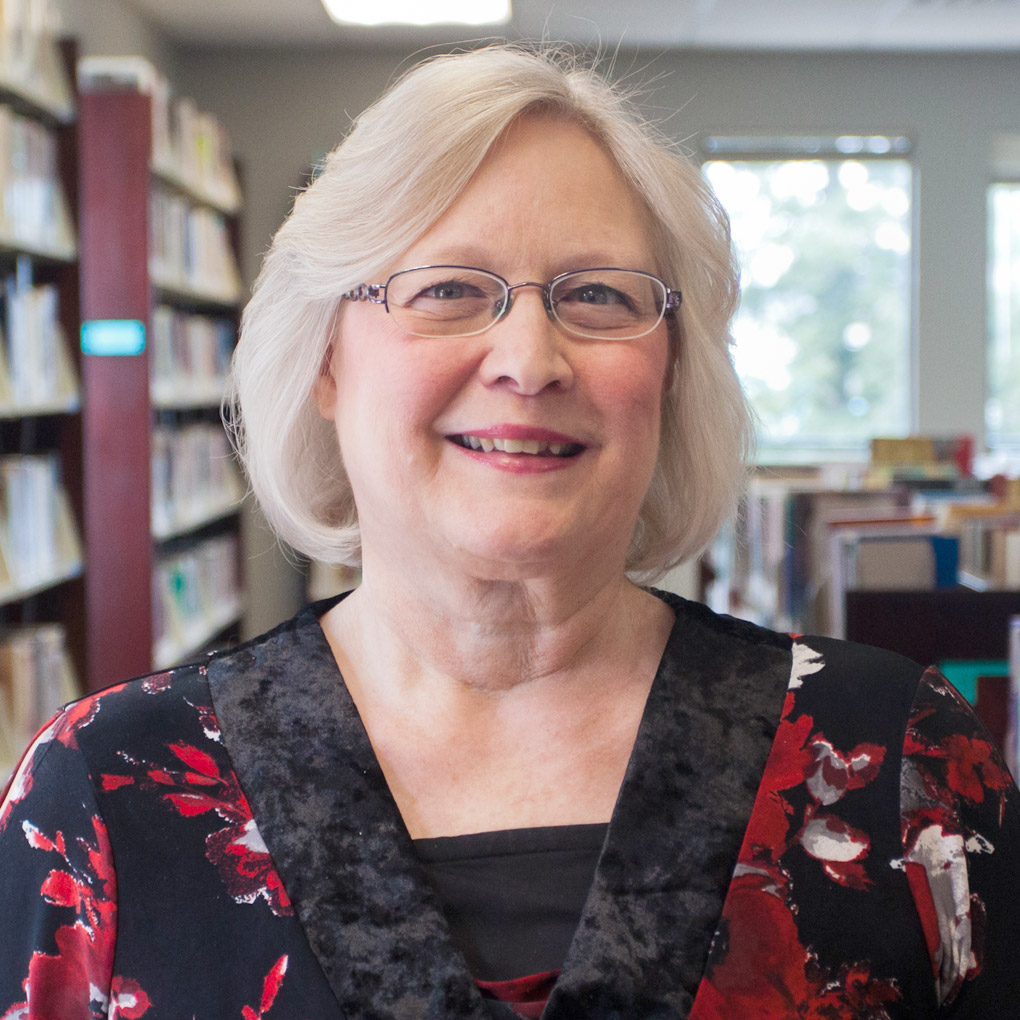 ❬❬  Back to Our People

Kathy is a native of Spokane, WA. She studied for three years at Multnomah University, in Portland, Oregon. After receiving her degree, she worked briefly at Northwest Christian Schools in Spokane in the front office until she married her husband, Rob Hills. Kathy and Rob then lived for four years in San Diego, California while Rob attended Christian Heritage College. After returning from San Diego with two school aged children, she returned to Northwest Christian in the Student Records office, where she worked for close to ten years, in various capacities, including Librarian and Guidance Counselor. She then moved to a position as Office Manager for her local church, then to an Executive Assistant position to the Vice President of International Ministries at Partners International. Here she enjoyed a version of her life-long dream of going to the mission field – except the mission field came to her! Working with indigenous ministry leaders in countries around the world, tracking progress and watching God provide for hundreds’s of projects in eight regions of the world, as these leaders brought the gospel to their own people was great joy and privilege.

Eventually God lead Kathy back to academia, as she took a position as the Associate Registrar for a local college, and now as the Registrar for GNU. Outside of the office, Kathy enjoys watching her family grow, especially her two precious grandchildren. She enjoys reading, swimming, and spending time with her family on the water “somewhere” every year.